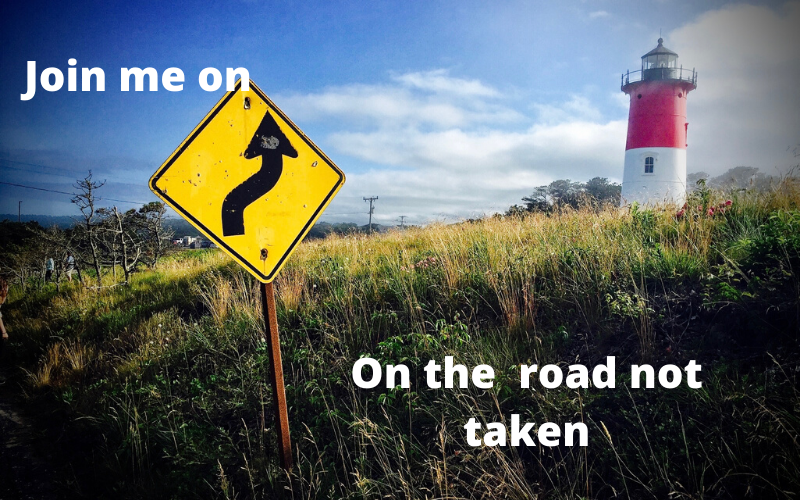 Ever gone on a trip?

Sure you have. You’ve planned the route, booked the hotel, packed your bags, climbed in the car, on the plane, on the bus, or maybe you’ve taken a train.

You’re eager, you’re ready. You want to get where you are going.

Somehow you get derailed.

Hopefully, the something that derailed you is a good thing, a wonderful thing, a great new adventure. Hopefully, it isn’t a heartache, but either way, you hit a  detour, a bump, a snag. Or a road not taking.

And yep, that happened to me.

All packed and ready to climb into James Scott Bell’s The Last Fifty Pages, I stumbled upon a detour.  Over at the Kidlit.com hosted by Mary Kole, she offered a unique opportunity to join in a free webinar with John Truby—author of  The Anatomy of Story and a true great in the industry.

Naturally, it was an opportunity I couldn’t pass up and am glad I didn’t while much of his webinar dealt with his writing program, offered at a great price. Unfortunately, with two college educations to pay off, his program is still out of my reach, but what he shared in the webinar was definitely worthwhile and definitely got me detouring.

He discussed the premise of a story, and I started thinking about my story’s premise.

While this is something I worked on well before I started my current project, premise is something I often come back to when revising, re-envisioning and editing. It seemed like now would be a good time to revisit.

So join me for a Premise detour.

“ A story premise, along with its tool the premise line, is a container that holds the essence of your story’s right, true and natural structure.

Basically, when you get your premise and premise line down cold, you have expressed your whole story in one or two neat sentences.

Two sentences? How hard could that be?

Not as easy as you think, but worth the effort.

Worthy because if you know what you’re writing about, you can structure, create and direct your story to be what you want, need, hope it to be. Without a premise and a premise logline, you’re going to risk wandering down a story path that may not pay off, or worse be so dull you give up. So it is worth taking the time to nail down your premise and your premise line. And if you’ve done it before, it is worth taking another look.

But what is a premise?

In Writer’s Digest online workshops, March 11, 2008, the simple definition of a premise is what your story is about. This is almost like the theme. What are you as a writer trying to say about the world at large. WD gives the example of The Three Little Pigs-Foolishness leads to death.

I began thinking about my premise, and it is harder than you think. Even doing all the work previously, I found myself wandering around my house and running ideas through my mind. What am I trying to say with this story? What is the universal truth that I’m trying to show?

So, I sat down and made a list. Just kept the ideas rolling

The list went on and on, and while all of these ideas were circled around the theme/s I was working for in my novel, I didn’t feel I was getting to the heart of my novel..

For me the reason always comes back to character. While an event can make us take notice, it is character that connects us to any event. Without character, you simply don’t have a story. So while I had a premise/theme hidden in my list, I wasn’t hitting on the idea of what is my story about.

Think about it this way, if the newscaster reported Aliens come to earth, you may take notice, but likely you wouldn’t be invested. If however, the story is:  A stranded alien came to earth and hid in a little boy’s closet until rescued, the alien becomes a character and our investment increases.

Along comes the premise line

Let’s look at an example.

If we had a line that says Airplane crashes, we have an event, but still not story.

But what about like in Cast Away By William Broyles Jr. A FedEx executive must transform himself physically and emotionally to survive a crash landing on a deserted island.

In this example, we not only have an event—the crash but also a character. Further we have an implied storyline. He must change to survive.

With this in mind it seems clear that premise line needs a character, an event and an implication of story.

I started working harder on my character and event.

A PTSD sufferer wants to make up for her past mistakes.

I’m closer. I  have a character and an implication of an event—past mistakes, but we don’t have a lot of clarity of implied story.

So let’s get a bit more specific.

Suffering undiagnosed PTSD, a seventeen-year-old girl would do anything to make up for killing her father and destroying her family’s lives. Even trading herself for her brother’s Oxy debt.

Now we not only have a specific character, but we have an event for motivation as well as an event that implies forward motion of the story.

While premise might be closer to theme, and you should know your theme, a premise line is going to drive you and your potential readers deeper into the story with character, event and an implied storyline.

Why not GIVE IT A GO?

One or two quick sentences, and bet you have a great premise line now, and if you would like to share, I would love to hear. 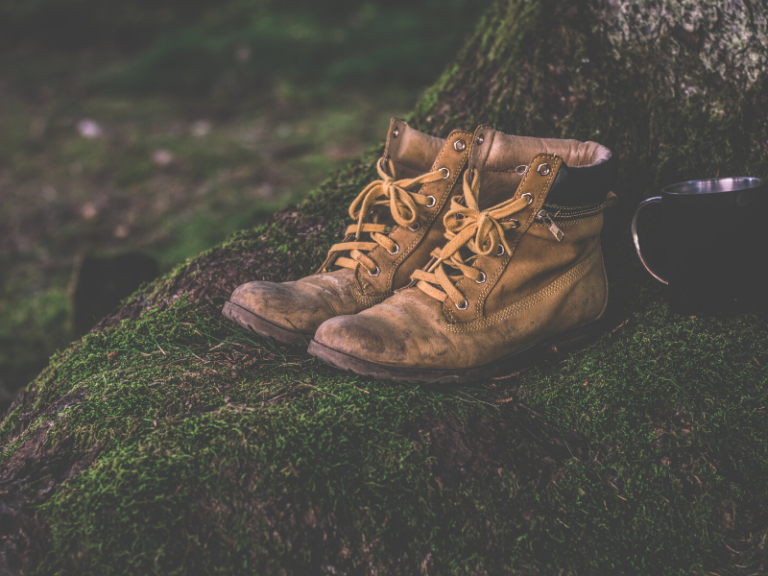 A woodsman was once asked, “What would you do if you had just five minutes to chop down a tree?” He answered, “I would spend the first two and a half minutes sharpening my axe.” Anonymous I love that quote, a version of which was once attributed to Lincoln, but on investigation, Quote Investigator discovered,… 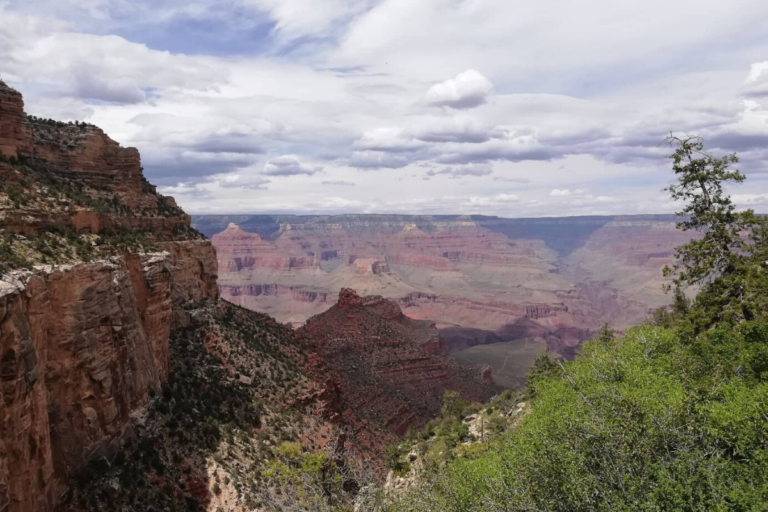 I’m a National Park junkie, so if you ask me there’s nothing much better than spending a weekend strolling, hiking, climbing on and off the wilderness trails. Unless. I get a chance to curl up in my favorite chair, and snuggle under my snuggliest blanket, and climb my way through a new writing craft. Ah,…