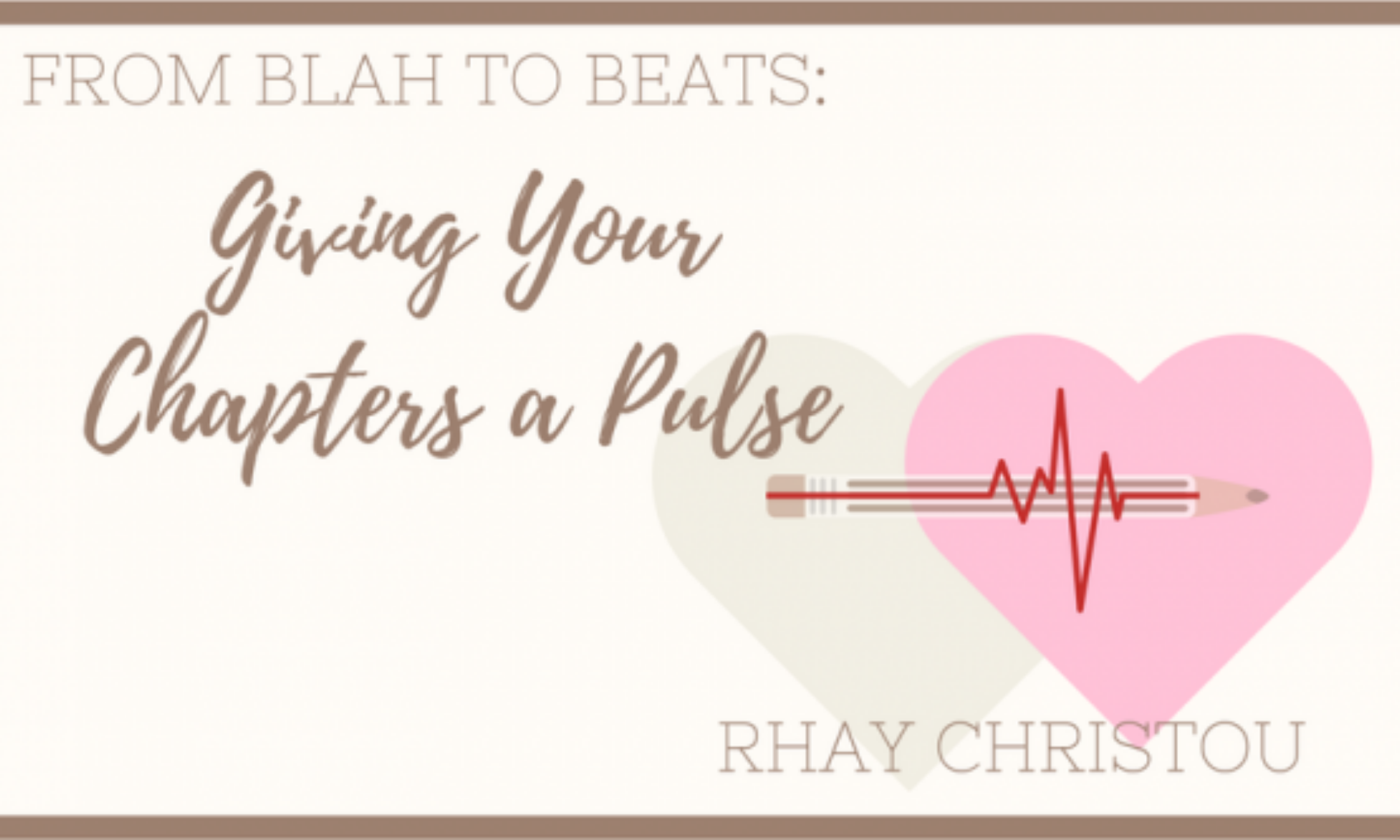 I get asked a lot about chapters. Could be because I teach a chapter course, or more likely, because outside of first chapters, there isn’t a lot of discussion about chapters.

Either way, I get A LOT of questions, and chapters are such an exhaustive topic. There is no way I can answer all those questions, here, but perhaps I can shed some light, offer up a few tips, and a couple of tricks to empower your chapter knowledge and your chapters.

Let’s start at the beginning, a very good place to start .

Julie Andrews sang Rodgers and Hammerstein’s famous line in The Sound of Music. And

What is a chapter?

Google “What is a chapter?” and “Writing chapters” and you’ll find near two million hits for each search.

You’ll be bombarded with definitions–

A primary division of a book, typically with numbers or titles

You’ll uncover a ton of information on how to write first chapters, the importance of hooks and endings, how to write chapter books.

What you’ll find is very little of what a chapter is.

Even writers don’t seem have the answers.

On his blog, Timothy Hallinan, an American thriller writer, who in the 1990s created the erudite private eye, Simeon Grist, appearing in a total of six novels, says “Damned if I know.”

If he doesn’t know, how can we as writers, but undeterred I sent a what-is-a-chapter emails to twenty different writers and received these responses.

The answers seemed as multifaceted as writers, and I wondered why bothered to take on this task. Except, too often I see writers who don’t have a grasp on writing a chapter.More importantly, like them or hate them, chapters are the mainstay of most fiction writing. Chapters give a writer a point to strive for, give readers a “commercial break”, give a story structure.

And the answer should be easy.

As Writers, we live, write chapters, read, know chapters. And yet, what-a-chapter-is seems to be a vast unanswerable secret.

With that clear visual, it is easy to go back and look at one aspect of structure. The rooms. The chapters. .

Like in a home, in a story chapter rooms may be large, or multipurpose-rooms. Other rooms may be small single-purpose, but regardless of the size, every single room has an overall purpose, a focus.

If you break that focus, likely you’ll confuse visitors. For example, if you put your toilette in the center of your kitchen, you’ve broken the rooms focus, and created confusion.

So a rooms focus is a promise, not to confuse your visitors.

Chapters create promises too. Chapters will have primary purpose and be logically structured in focus. The chapters will be of a certain length and most rooms will either be single-functioning or most will be multi-functioning—Think of the open plan living, dining, kitchen versus separating these rooms.

Once a house design is drawn, the homeowner creates an idea for how to function in the rooms. Once a writer makes a promise, the reader creates an expectation.

If the writer suddenly shifts the rules, the reader’s subconscious will notice the change, get fidgety, count the pages until the break, become frustrated or confused by the focus of the room.

For example: If the story only contains single scene chapters for the first half, and the last half suddenly flips to multi-scene, the promise breaks, and the reader must work too hard to adjust.

This making of focused promises implies there is no overall rule for a chapter structure. However, each story should set a focused structure and keep to the promise. Unless, a very compelling reason propels you to snap the reader out of focused-promise, and that’s a whole new topic for a whole new day.

Take a look at some of the promises your story makes.

Have you created a pattern?

In this, you are looking for your promises, and your broken promises. More importantly, if breaking your promises serves you the writer or the serves the story. I bet you can guess which it should serve.

And there you have it, a short idea of what a chapter is and how you can start to create chapters that serve your story and your reader. 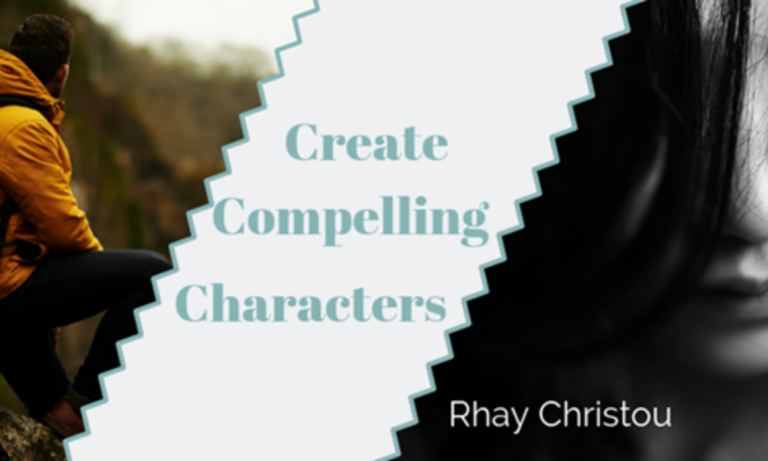 How well do you know your character? Hey Everyone, As writers we create characters, as people we create friends, but as we all know neither comes in a one-size-fits-all. There are folks we know from the bus stop, the water cooler, the break room, the gal at the supermarket. We know she has blond hair…